Back with more rantings...

It's has been sometime since I posted anything on my blog. Life is quite hectic for me nowadays, My daily routine now only consists of 3 phases:


And 80% of my time will be attributed to work. It gets worse when you have to deal with some idiots at work. Much time is wasted just to explain simple things and the same blardy documents was re-written 3 times (since the idiots keep on complaining that they don't understand, which in reality they only read the table of contents). 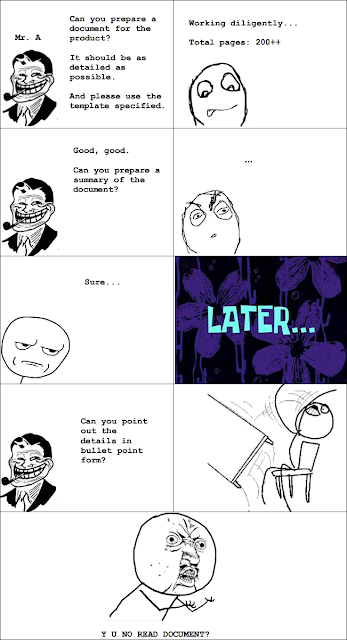 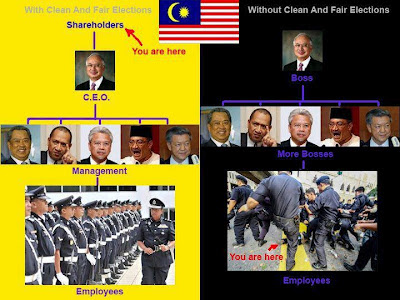 A man and woman had been married for more than 60 years. They had shared everything. They had talked about everything.They had kept no secrets from each other except that the little
Old woman had a shoe box in the top of her closet that she had cautioned her husband never to open or ask her about.

For all of these years, he had never thought about the box, but one day the little old woman got very sick and the doctor said she would not recover. In trying to sort out their affairs, the little old man took down the shoe box and took it to his wife's bedside. She agreed that it was time that he should know what was in the box. When he opened it, he found two crocheted dolls and a stack of money totaling $95,000. He asked her about the contents. 'When we were to be married,' she said, ' my grandmother told me the secret of a happy marriage was to never argue.

She told me that if I ever got angry with you, I should just keep quiet and crochet a doll.' The little old man was so moved; he had to fight back tears. Only two precious dolls were in the box. She had only been angry with him two times in all those years of living and loving. He almost burst with Happiness. 'Honey,' he said, 'that explains the doll, but what about all of this money? Where did it come from?' 'Oh,' she said, 'that's the money I made from selling the dolls.'
at 01:46 1 comment: 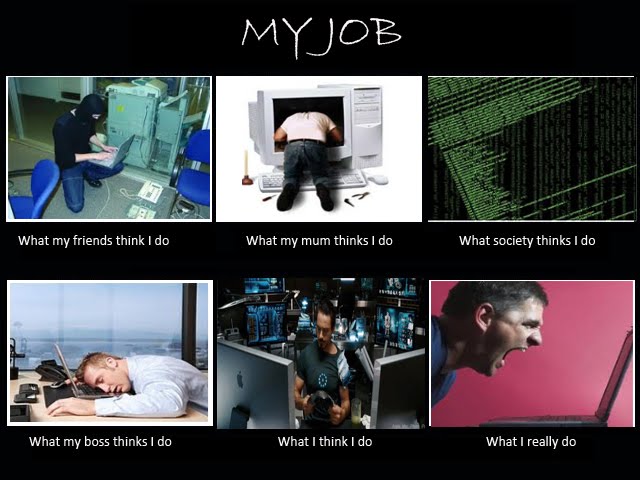 A Great Insult to All Chinese during Chinese New Year celebration!!!

A fat, brainless idiot handing out "White Packets" (Funeral Money) to the Chinese.
Perkasa organised a so-called "Chinese New Year Open House" with an "all white" theme, white table cloths, white chair, white packets and white shirts. He is basically giving the Malaysian Chinese a grand funeral during the most important day for the Chinese community..how awesome is that? Better still, the guy in yellow is from MCA (a party that is supposed to help the Chinese community) did nothing about it except laughing like a retard!!!

You can only get these kind of scenes in Malaysia....

Let's get rid of these bastards once and for all in the next General Election!!!

Chinese culture note: White signifies funeral and death while Red signifies celebrations and happiness in the Chinese tradition.
at 01:58 2 comments:

The follwing art collection is presented by the group of talented artists in the office to celebrate the Christmas and Chinese New Year holidays...Enjoy!!! (please click for larger view) 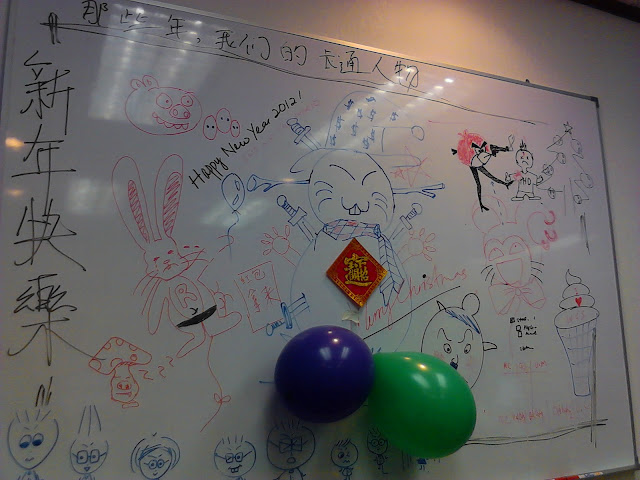 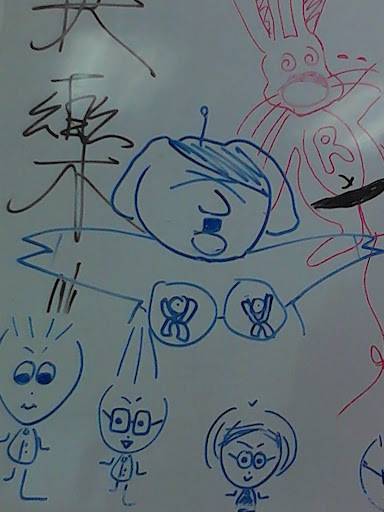 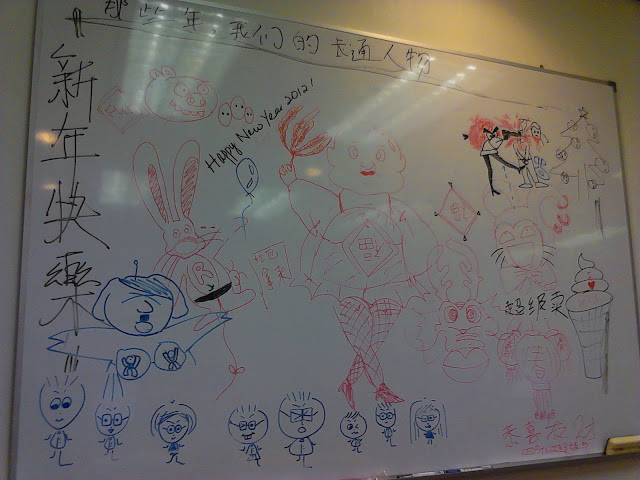 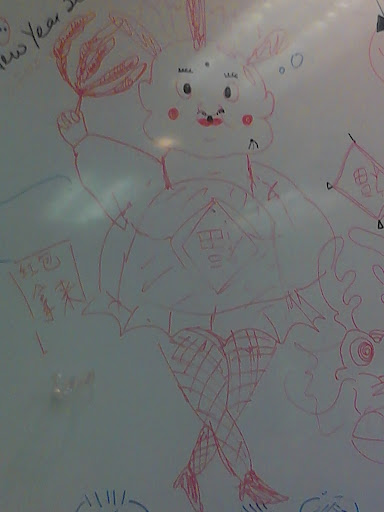 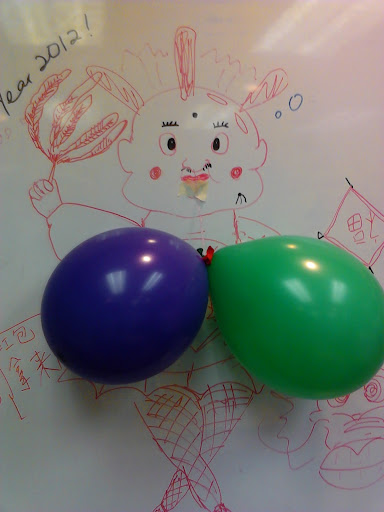 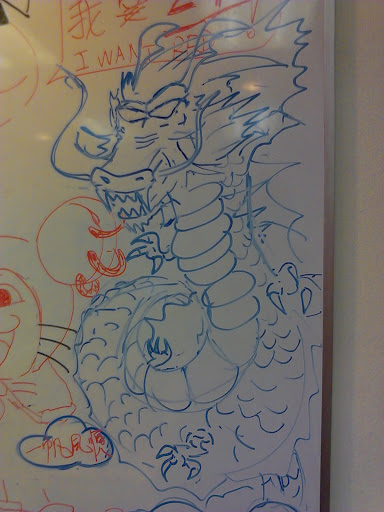 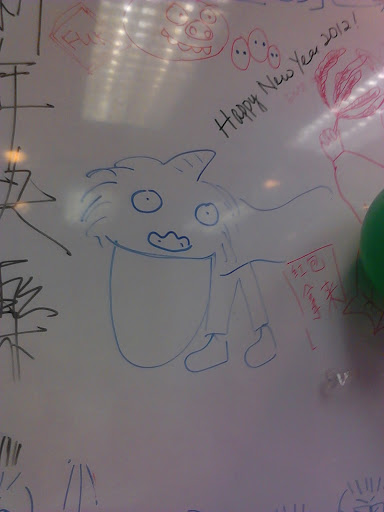